Castello di Querceto is close to Greve in Chianti, 470 meters above sea level. Its land extends over 190 hectares of vineyards, olive, oak and chestnut trees.

Originally built in roman times, the castle was rebuilt in the 16th century and acquired by the François family in 1897. In the year 2009 the SCHENK Group became co-shareholder. Alessandro François bases his philosophy on matching the potential of different grape varieties with the specific characteristics of different vineyard sites. After studying the various microclimates in each and every single one of his vineyards, he realized that the only way to make wines with great personality was to focus on producing single-vineyard “crus”. 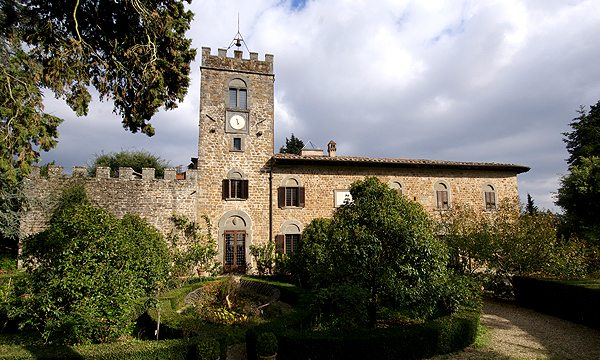 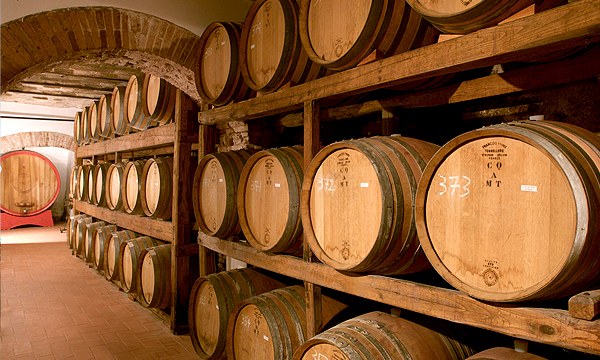 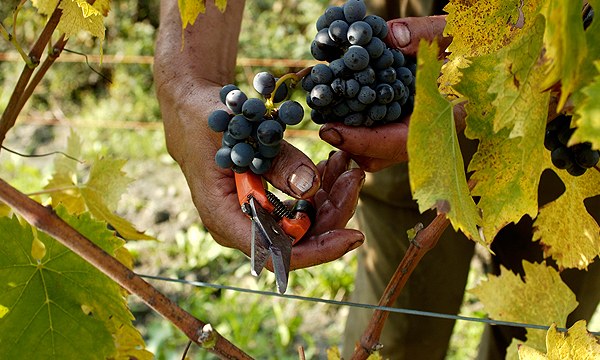 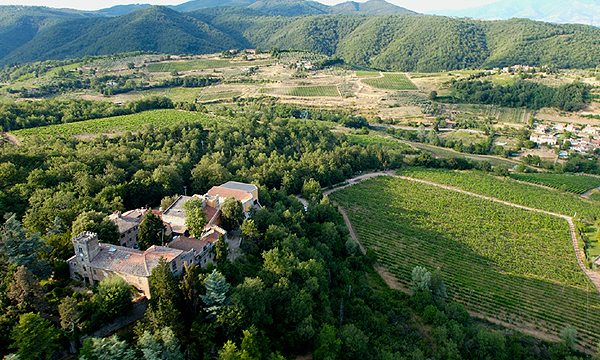 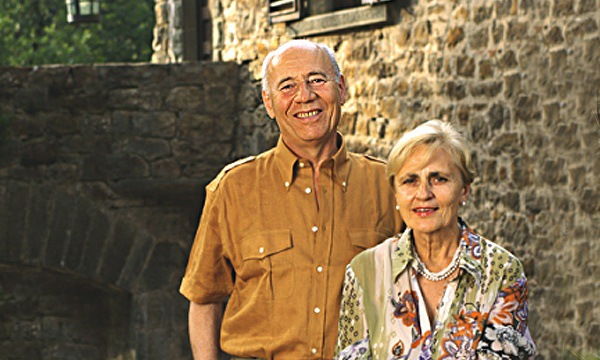